Ian Adams of the Wasaga Sun interviews The Argues!

A Barrie-area family hopes to strike a note with music lovers, with a sound no one could Argue with.

The Argue family has been performing together for the past six years, but their love of music goes back much further to when now-spouses Chantale and Michael started dating.

“My first birthday when we were dating, he got me an acoustic guitar and told me, ‘I’m going to teach you how to play’,” Chantale said. “It just started a journey for us.

“I joke that it was my first birthday gift, and my first Christmas gift was a fishing reel. Pretty much everything we do now is either music or fishing,” she said. “He’s been true to his loves, because 25 years later we’re still fishing and doing music.”

The couple’s daughters, Lauren now 19, and Sabrina, 16, grew up in a home filled with music.

“As I grew up there was always music in the house, we were always playing music,” Sabrina said. “We all love music, and we just started playing together at family events and people were saying, ‘you’re good’.”

The album was produced in the family’s basement studio, a two-year process that began after they moved to a home just outside Barrie in 2013.

Their music has started to get radio play on community and college stations on both sides of the border. They also made CBC’s Fresh Air playlist in December.

They played the Main Street Market in Wasaga Beach last summer, though Chantale noted rain hampered their performance. She said they donated $500 from their performance fee back to the town to go toward the cost of buying a cover for the small stage used for bands.

The Argues are coming back to the market this summer, performing in July.

It’s tough to pin down the Argues’ sound, with its mix of country, pop, and rock.

“Your guess is as good as ours,” Chantale said with a laugh. “We’re trying to find a home."

The family has settled on the genre of ‘roots rock’, a bit of a catch-all that captures a mix of a variety of musical styles.

“We’re not really a country band, but we do country covers.”

The family has also found there’s more to the music business than just music.

“We’re starting to make some contacts and build a network. A lot of it is about getting to know people and building relationships to get gigs, to get people to listen,” Chantale said.

The family shares writing duties, with either the parents or the sisters crafting lyrics or music, before they come together to refine a song.

“One of us will come up with an idea, and then we’ll come together to work on it,” Sabrina said. “Sometimes we come up with the lyrics first, sometimes it’s a melody line, or a riff.”

The family’s favourite spot to write is at a log cabin on an island north of Parry Sound.

“It’s a great retreat for us and we get to totally unplug,” Chantale said. “All we do is write and fish. We joke we wrote (the album) on tea … they talk about sex, drugs and rock ‘n’ roll, but hot tea and hot coffee is what gives us the edge.”

The sisters have been getting their education online, which gives them the flexibility to focus on their music. Michael still has his ‘day-job’ as an accountant, adds Chantale.

“It’s a lot of work, a labour of love. It’s been a lot of sacrifice,” Chantale said. “It’s been making some choices with our time and our resources, but we believe in what we’re doing and we enjoy it.” 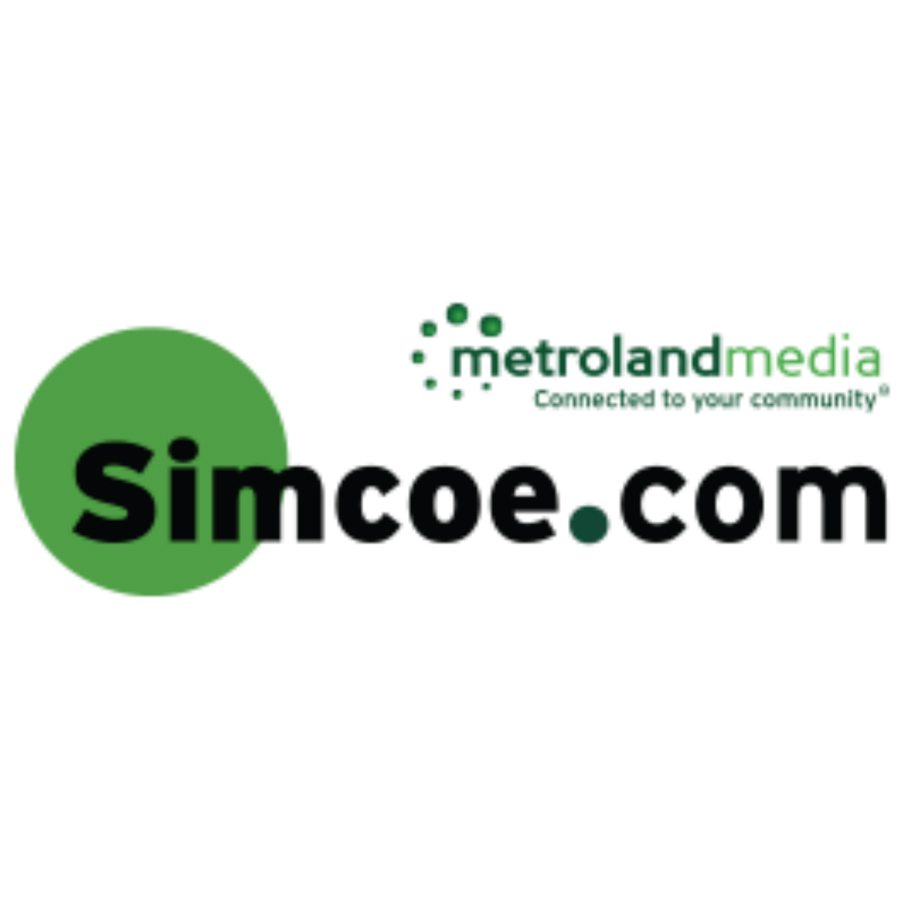