VIEW THE ARTICLE
Read the Article

The Harbour Street Fish Bar in Collingwood has been offering a steady stream of local and touring talent to provide another local venue for live music.  This Saturday they will be presenting The Argues Family Band.  Currently based in Springwater, Ontario, the band consists of multi-instrumentalist sisters Lauren and Sabrina Argue with their father Michael and mother Chantale.

It’s an interesting dynamic, with Mom and Dad providing backup for their talented daughters.  With family bands it is more common for the children to be brought along as apprentices to their parents’ talent (e.g. The Staple Singers, The Carter Family), but in this case the band is built around the youngest family member, while Mom plays drums and Dad doubles as guitar player and roadie.

Michael Argue, the Dad and only male member of the band, is clearly more than a roadie.  His love of making music has virtually made musicians out of his family, presenting his wife Chantal with a guitar soon after they met and then as each of their two daughters came along, encouraging and developing their musical talent.  He is the band’s manager.

With Mom and Dad playing and singing together, the girls began to take an interest at an early age.  Lauren took up the bass as soon as she was big enough to handle it and both she and Sabrina learned to play keyboards.  At first they played cover songs, mainly roots rock, but Lauren was a poet and so original song writing naturally evolved.  Now all four contribute to the song writing, each bringing their own style to the ensemble.   To accommodate the family’s musical career, the girls were home schooled via the Internet, allowing them to tour without missing classes.

Michael and Chantal both have backgrounds of relatively prosaic occupations, he an accountant and she an insurance adjuster.  While these careers provided them with financial security and a large home, the pressures associated with the jobs didn’t give them the quality of life they craved.  By increments, they gave up the big house and evolved something of a gypsy lifestyle as their family band developed.  They played festivals, corporate gigs, and pubs as the band developed a reputation, with Mom Chantal in charge of booking the gigs.  The process, so far, has brought them to their first album release this year with “Something New” produced by famed Canadian producer and engineer Michael Jack.

Their home in Springwater contains a soundproofed studio and rehearsal space so that the music can take a central place in their lives.  The property is big enough to accommodate their tour bus and equipment trailer.

“This move was a blessing for us and one of the best things we did as a family and a band,” Mike told Shawn Gibson of Barrie Today,“It was getting pretty cramped in Toronto and when you’re using equipment as a food table you know it’s time for a change.”

Despite their name, the band thrives on a close familial relationship, sharing the joy of following a dream they all share.  And if you think they sound like The Partridge Family, think again.  Their style is closer to Tom Petty and The Stones.

The band performs at The Harbour Street Fish Bar this Saturday February 4th from 8 to 11.  There is a $5 cover. 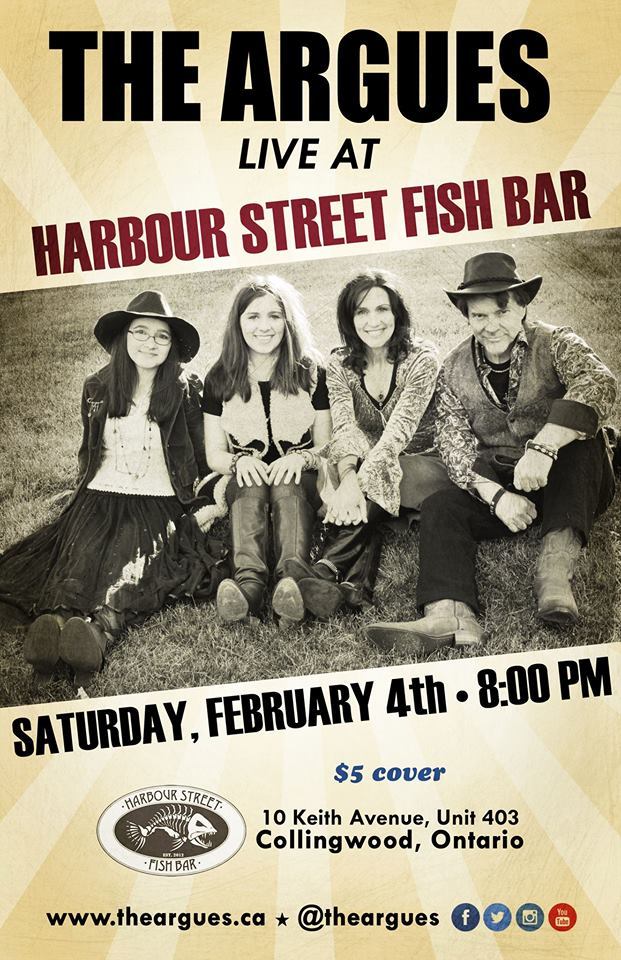 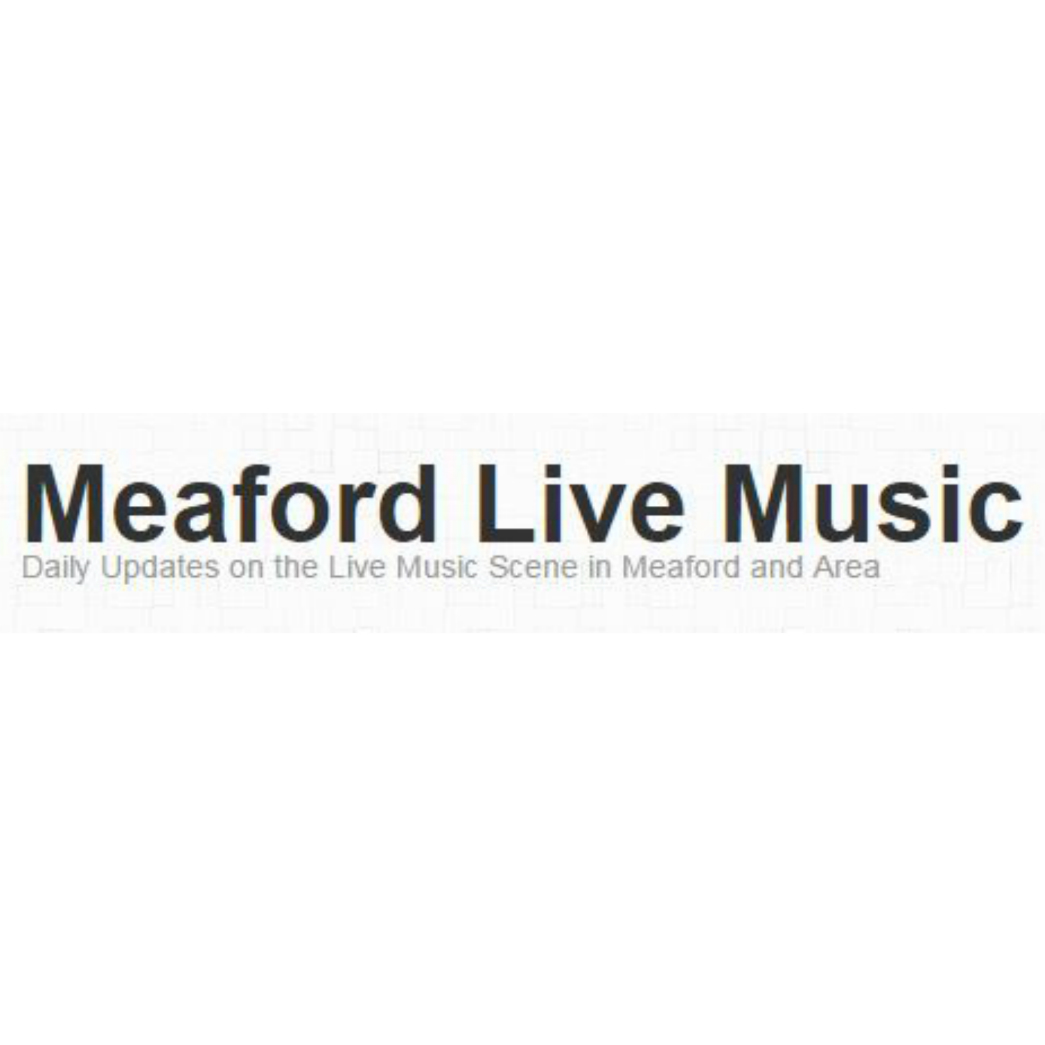